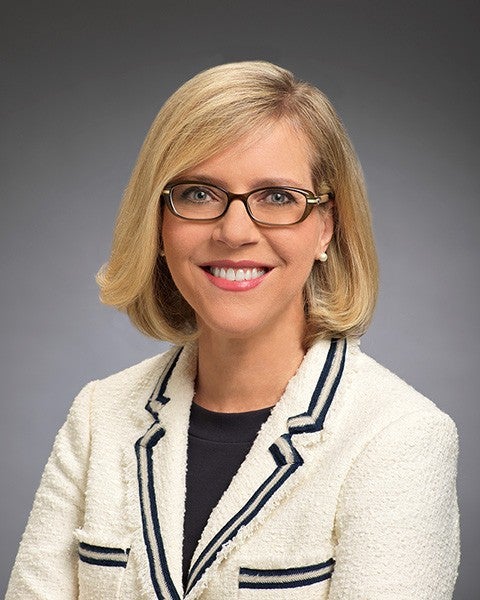 Antonello is a longtime CAS volunteer, having served terms on the CAS Risk Management Committee and Member Advisory Panel over the last seven years. Antonello has also served on the CAS Board of Directors since 2017 and is a past president of Casualty Actuaries of the Southeast, a CAS regional affiliate.

“I am thrilled to become president of the Casualty Actuarial Society and to work alongside so many talented risk professionals,” said Antonello. “Actuaries continue to be sought after for their ability to apply analytics to solve not only business problems, but the myriad issues the market faces. During my tenure, I look forward to further modernizing our credentialing process; providing our members with cutting edge education and training on emerging issues; and equipping the new generation of actuaries with the tools and critical thinking skills that have earned CAS actuaries the reputation of the highest standard.”

Roosevelt Mosley, FCAS, CSPA, principal and consulting actuary at Pinnacle Actuarial Resources, Inc. in Bloomington, Illinois, assumed the role of president-elect of the CAS. Mosley has served on the CAS Board of Directors and on the CAS Executive Council.

About the Casualty Actuarial Society

The Casualty Actuarial Society (CAS) is a leading international organization for credentialing and professional education. Founded in 1914, the CAS is the world’s only actuarial organization focused exclusively on property and casualty risks and serves over 9,000 members worldwide. CAS members are sought after globally for their insights and ability to apply analytics to solve insurance and risk management problems. Learn more at casact.org.

Keep up with the latest CAS news