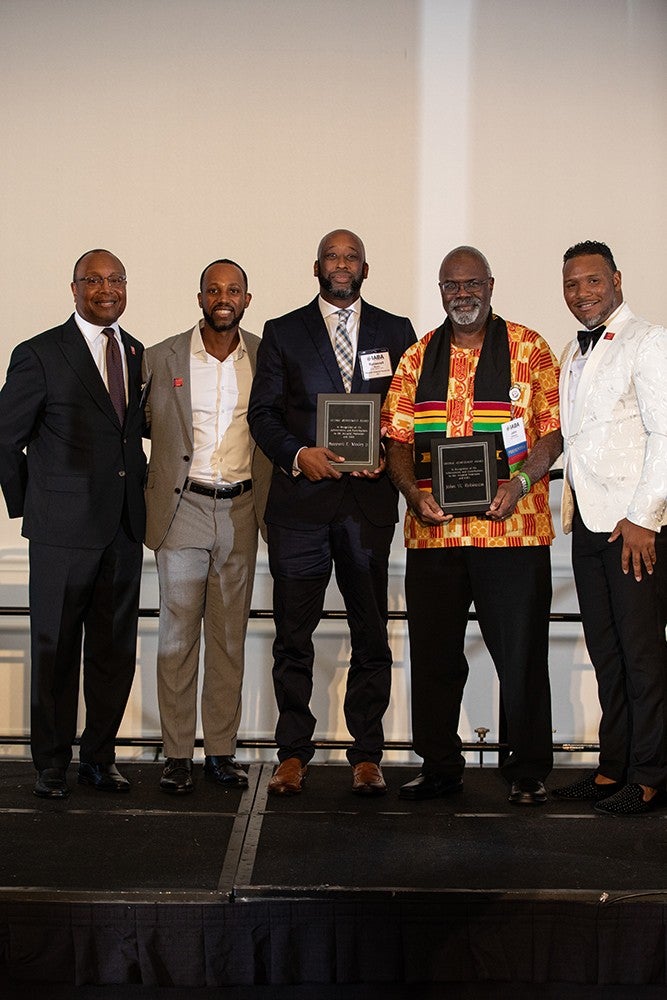 The International Association of Black Actuaries (IABA) has selected Casualty Actuarial Society (CAS) President-Elect Roosevelt Mosley Jr., FCAS, CSPA, MAAA, as one the recipients of its prestigious Lifetime Achievement Award. The IABA is a professional and student member organization whose mission is to increase the number of successful Black actuaries through programs and partnerships that address their underrepresentation in the profession.

Mosley is a principal and consulting actuary with Pinnacle Actuarial Resources who has served on the CAS and Society of Actuaries’ Joint Committee on Inclusion, Equity and Diversity, on the board of trustees of the Actuarial Foundation and on the CAS Public Relations Advisory Committee. He has also served as a member of the American Academy of Actuaries (AAA) Racial Equity Task Force and a member of the CAS executive council.

The IABA also awarded a Lifetime Achievement Award to John Robinson, FSA, MAAA, FCA, currently the president-elect of the Society of Actuaries (SOA). The organization credited both recipients as having a noteworthy impact on the IABA, while also noting that both are in leadership positions with their respective credentialing societies.

Robinson recently retired as an actuary with the Minnesota Department of Commerce; he previously served as a member of the SOA Board of Directors, and volunteers regularly as an SOA exam grader and with the SOA’s Diversity, Equity and Inclusion Committee and the Diversity, Equity and Inclusion Research Advisory Committee.  In addition, he has previously served as president of the IABA.

Both recipients were honored at the recent IABA Annual Meeting in New Orleans, where the organization also commemorated its 30th anniversary.